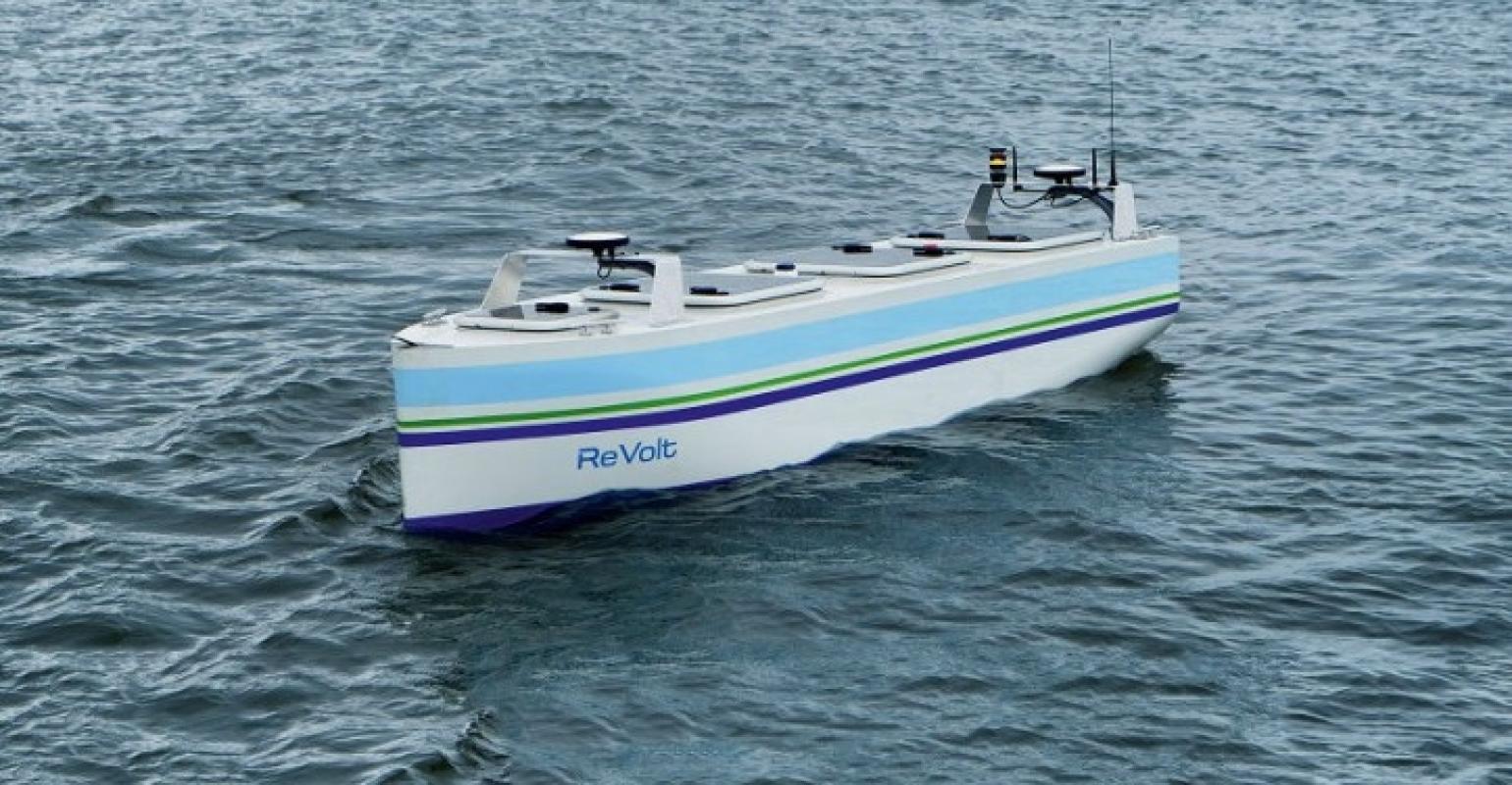 It however considered scope for accommodating MASS operation , with provisions assessed based on whether they could accommodate MASS in their current state or with interpretations, with amendments, with a new instrument, or none of the above.

“The outcome highlights a number of high-priority issues, cutting across several instruments, that would need to be addressed at a policy level to determine future work.

“Further common potential gaps and themes identified across several safety treaties related to provisions containing manual operations and alarms on the bridge; provisions related to actions by personnel (such as firefighting, cargoes stowage and securing and maintenance); watchkeeping; implications for search and rescue; and information required to be on board for safe operation,” said IMO.

MSC noted a preference for holistic approach to incorporating MASS in IMO regulations through development of a goal-based MASS instrument, and invited member states to submit proposals to a future MSC session on how best to move forward.

IMO’s Legal and Facilitation Committees are also in the process of conducting regulatory scoping exercises on conventions under their purview, said IMO.